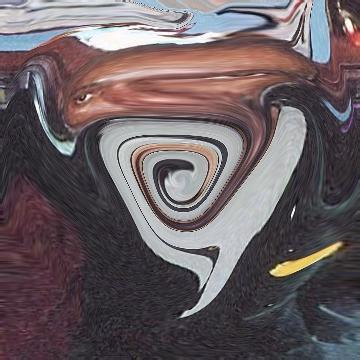 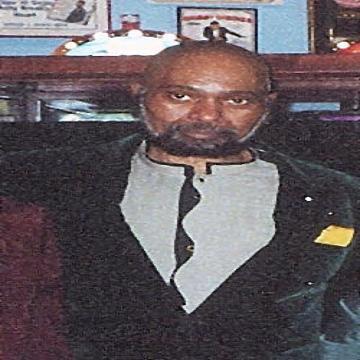 clue: If you saw this wrestler in a dark alley, would he be bad news bears?