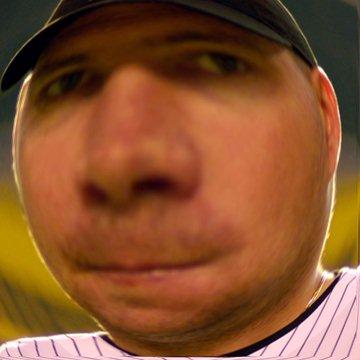 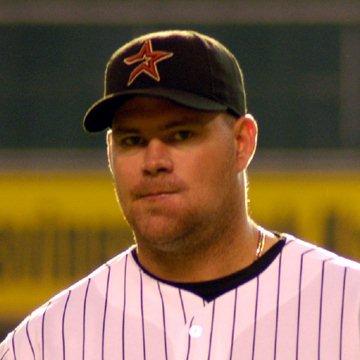 clue: March your way down to Miami to find this minor former player releasing 25 marlins.

explanation: Wigginton was released from his minor-league contract with the Miami Marlins on March 25, 2014. more…

trivia: Chris originally submitted a clue that played on how many teams Wigginton had belonged to. He rewrote it completely.