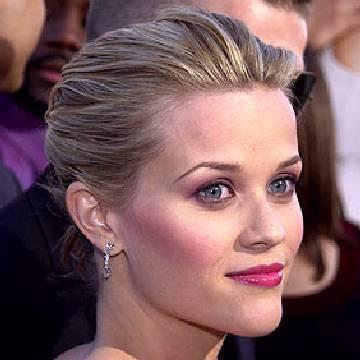 clue: For my money, this looks like the T-1000 after that shotgun facial.

explanation: In Scott's opinion, the gooed image did vaguely resemble the image from "Terminator 2: Judgment Day" after the villainous T-1000 took a blast in the face from a shotgun. more…

This stubborn goo never ran for Congress, but he just might be a (D). Go »