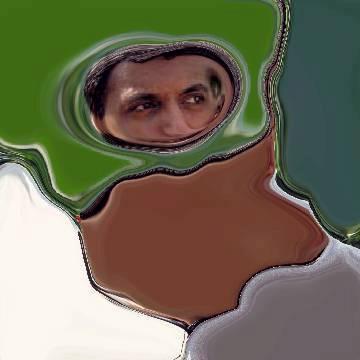 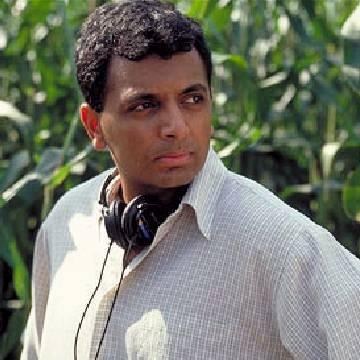 explanation: The clue is a play on "I see dead people," the most famous quote from Shyamalan's hit film "The Sixth Sense." more…

trivia: Scott was unsure whether to include Shyamalan in the Philosophy & Religion category, since he technically held no religious position. But at the time the goo went online, five of Shyamalan's six films had dealt explicitly with religious themes, and it was too great a correlation to ignore.

This stubborn goo never ran for Congress, but he just might be a (D). Go »

For my money, this looks like the T-1000 after that shotgun facial. Go »