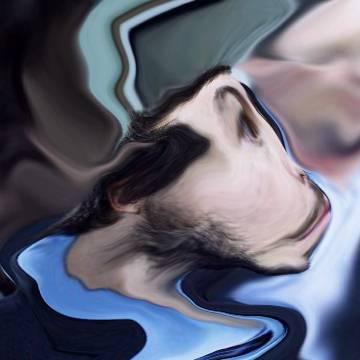 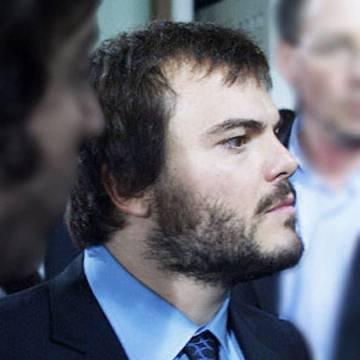 This celebrity goo was created by player Erik Bates.
Scott Hardie provided the source image, gooed image, category, and difficulty, made minor changes to the clue provided by Erik, and wrote the explanation.

clue: This stubborn goo never ran for Congress, but he just might be a (D).

player landmarks: This was the first goo solved by Stan Iwanchuk.

For my money, this looks like the T-1000 after that shotgun facial. Go »