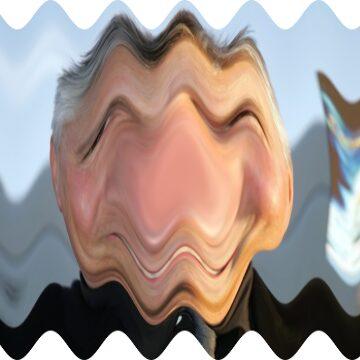 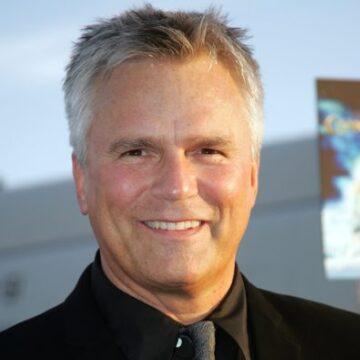 clue: He spent five years as a doctor in general, then nine years as a secret agent who improvised scientific solutions using mundane materials, then eleven years traveling the stars through a gate-like alien device.

This live TV host is no longer on the air today, but you may remember her associations with Hoda Kotb, Regis Philbin, and Frank Gifford. Go »

She's from Brazil by way of Virginia, and she works in Hollywood by way of Riverdale. Go »