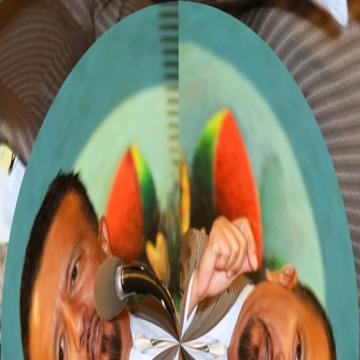 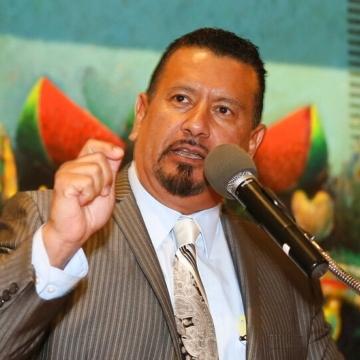 clue: Thanks to his understanding of the Latino snack market, he went from cleaning the executive's office to occupying it, but a newspaper investigation revealed that the only thing truly on fire was his pants.

explanation: Montañez is a PepsiCo and Frito-Lay employee who worked his way up from janitor to vice president of multicultural sales. He gained notoriety after claiming to have invented Flamin' Hot Cheetos in his own kitchen by using Mexican spices, leading to a book and movie deal, but a subsequent LA Times investigation determined that this was false. more…

Twenty years ago today, he became one of the first twenty detainees at a notorious military prison where he remains today. He has argued that his convictions for conspiring with Al-Qaeda are no more legally valid than convicting him for being born on 9/11. Go »