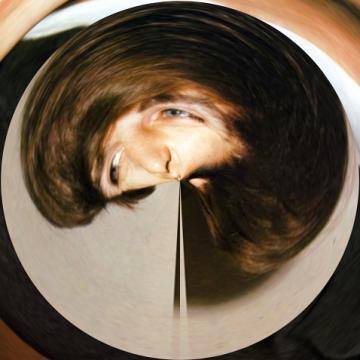 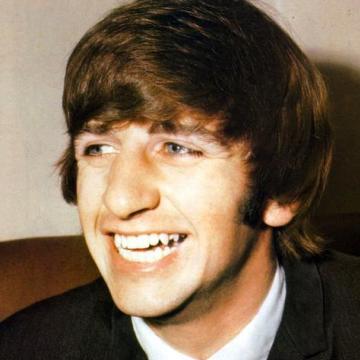 clue: Despite the no-no of quitting his famous former band, he still has as many fans as the stars in the sky.

This Vine star wrote himself into the record books with a #1 hit album before his 18th birthday. Go »