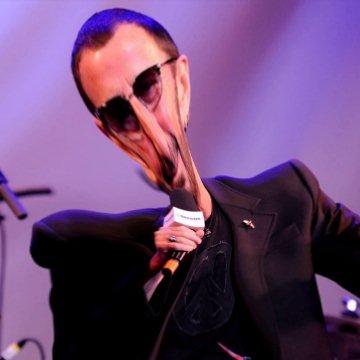 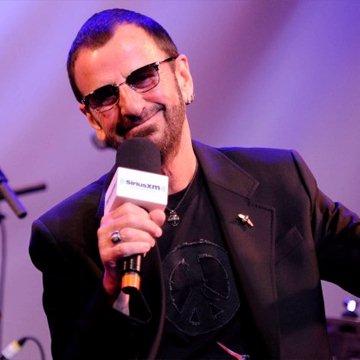 clue: He became a super Starr by playing in the greatest rock quartet of all time, but bandmate John Lennon said he wasn't even the best drummer in the band.