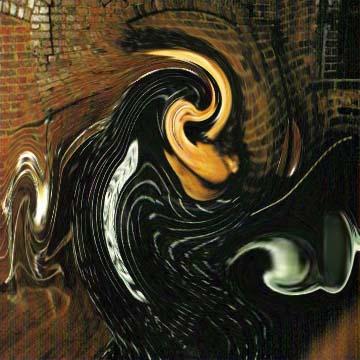 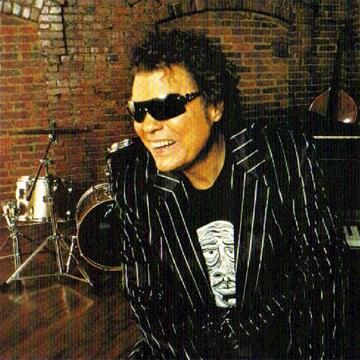 This celebrity goo was created by player Justin Woods.
Scott Hardie provided the source image and category, made minor changes to the clue provided by Justin, and wrote the explanation.

explanation: Milsap was a country singer who began his career in the band The Apparitions. His first solo hit was "Total Disaster." more…