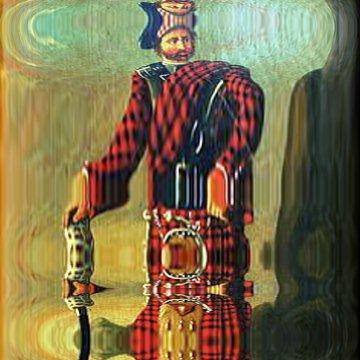 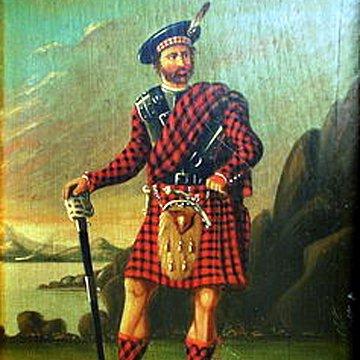 clue: He's been many things: A criminal, a folk hero, a town in Iowa, an operetta, a whiskey drink, and Liam Neeson.

explanation: MacGregor was a Scottish outlaw who became a folk hero, inspiring a operetta and a 1995 movie starring Neeson. His descendants settled in MacGregor, Iowa. The drink "Rob Roy" is named for him. more…

The story of her career features bears and ghosts. Go »