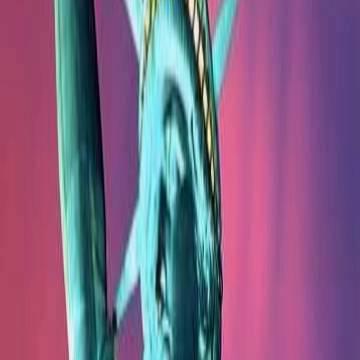 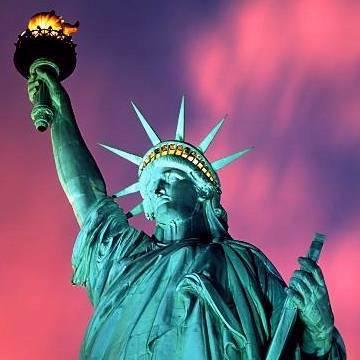 clue: Yet another European who settled in New York, she turns the world green with envy.

explanation: The clue refers to the Statue of Liberty, which appears in the photograph. The statue was built in France ("European") and permanently located in New York Harbor. The word "green" refers to the statue's color. more…

trivia: As Scott expected, all but one of the players guessed "The Statue of Liberty."

Don't feel sheepish if you get stuck on this real-life Dracula. Go »

They say no man is an island, but this man spent four years proving otherwise. Go »