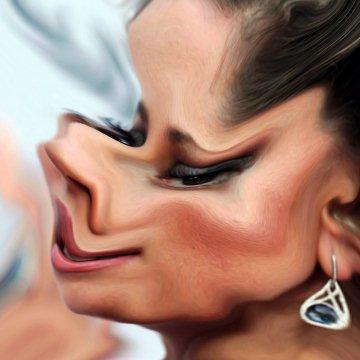 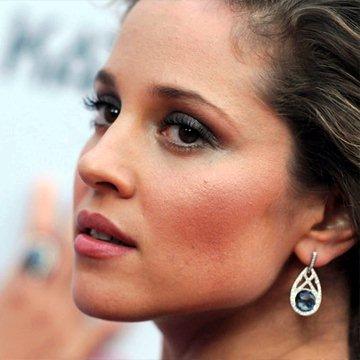 clue: Her training as a gymnast made her flexible enough to fit diverse roles in Revenge, Adventureland, and The Lincoln Lawyer.

Hey, who wants to take her husband to the hospital? She's busy accepting missions from God and fending off Japanese ghosts. Go »

He's been many things: A criminal, a folk hero, a town in Iowa, an operetta, a whiskey drink, and Liam Neeson. Go »

For three decades now, this player has prepared to become the anti-Jordan.

For three decades now, this player has prepared to become the anti-Jordan.
12 years ago today