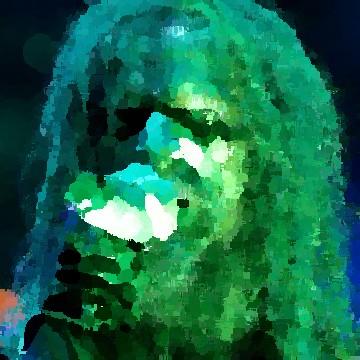 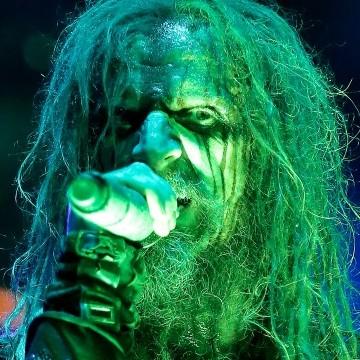 clue: Although his heavy-metal band died around the year 2000, his career came back to life when he recorded several solo albums and began directing horror movies.

Just as he got to sing for his childhood idols Stone Temple Pilots, so too is a new generation of singers now inspired by Linkin Park. Go »