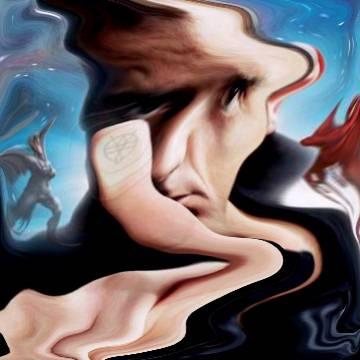 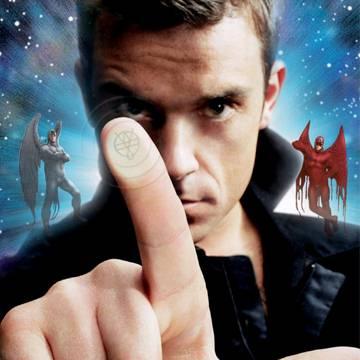 clue: This egotistical Brit sings (and swings) when he's winning, which he's been doing on the charts ever since he told his old band "take that."

trivia: The source image is the cover to Williams's album "Intensive Care."

No answer, no cry: This Jamaican's jammin' made raggae an international success. Go »

This irresistible former newlywed can't decide if her favorite food is chicken of the sea or tuna of the dirt. Go »