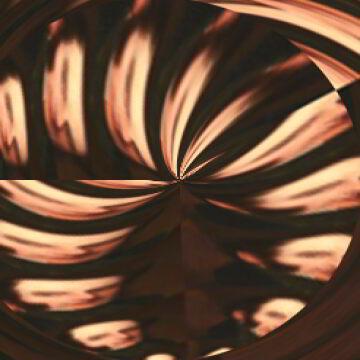 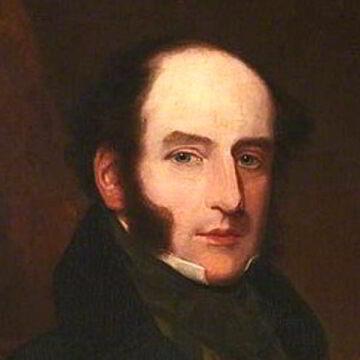 clue: Without anesthesia, this Scottish doctor not only didn't save the patient but killed three people in the attempt.

explanation: In the days before anesthesia, speediness in operations was highly desirable as the patient was awake during any procedure. Rushing to perform a leg amputation in 2 1/2 minutes, he severed three of his assistant's fingers. Both patient and assistant died of gangrene. A spectator to the operation, at very close hand, had his coat sliced and in great fear, died of shock. more…

Talk about Birth of a Nation! Octomom can kiss her Malian ass. Go »

This New Yorker flushed and (surprise!) got shrapnel wounds instead. Go »