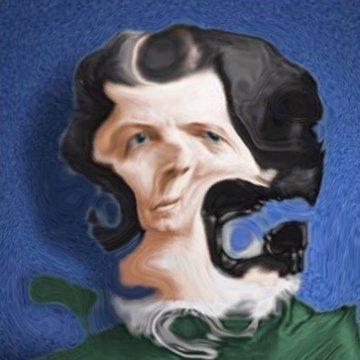 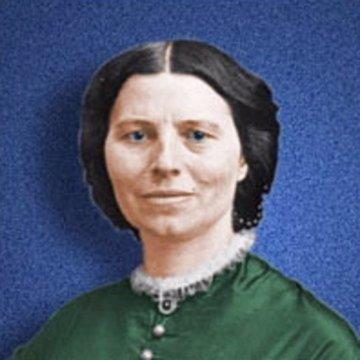 clue: Founder of the American branch of an international caregiving organization, this goo earned her angelic nickname by tirelessly tending to wounded soldiers.

explanation: Among her many accomplishments, Clara Barton founded the American Branch of the Red Cross. Serving as a nurse in the American Civil War, she was given the nickname, "The Angel of the Battlefield." Often serving in the thick of battle, Barton once had a bullet pass through the sleeve of her dress, killing the man to whom she was administering aid. more…