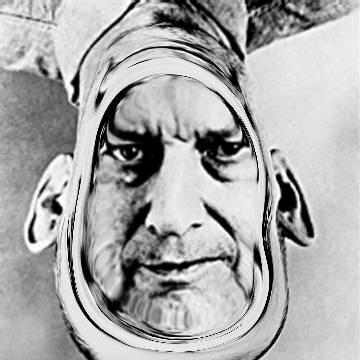 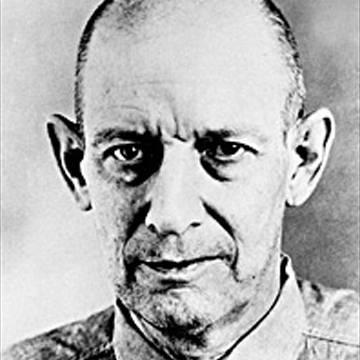 clue: He couldn't leave his island, so he befriended creatures who could.

explanation: Stroud was known as the "Birdman of Alcatraz," an inmate at the island prison who had (in an earlier incarceration) famously befriended canaries. more…

player landmarks: This was the last goo solved by Chris McKinnon.

This killer did it for the thrilling experience, but it's been no fun trying to decode his cryptograms ever since. Go »

This gangster ordered executions, ran rackets and bootlegged liquor during the Prohibition, but it was income tax evasion that finally put him behind bars. Go »