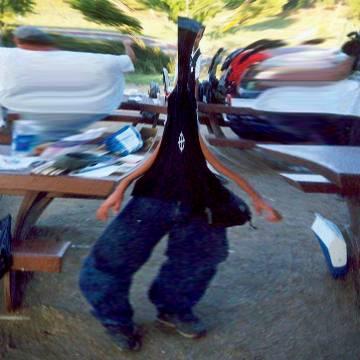 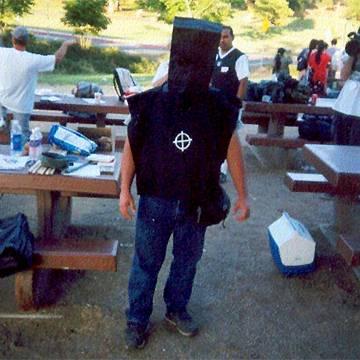 clue: This killer did it for the thrilling experience, but it's been no fun trying to decode his cryptograms ever since.

explanation: Zodiac was an unidentified serial killer in San Francisco in the late 1960s. Only one of his four cryptograms was ever decoded, in which he said he killed for the "thrilling experience." more…

player landmarks: This was the last goo solved by Wendy Hampson and Tom Leggett.

This gangster ordered executions, ran rackets and bootlegged liquor during the Prohibition, but it was income tax evasion that finally put him behind bars. Go »

He couldn't leave his island, so he befriended creatures who could. Go »