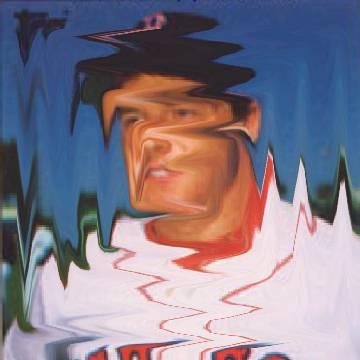 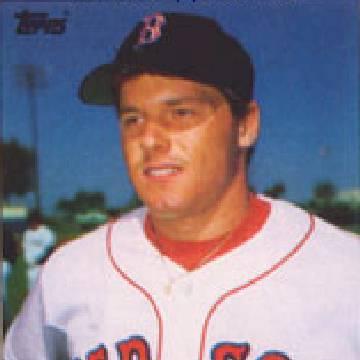 clue: New York has Rockets? Hmm, can they pitch?

explanation: Clemens was the starting pitcher for the New York Yankees when this goo went online. His nickname was "the Rocket." more…