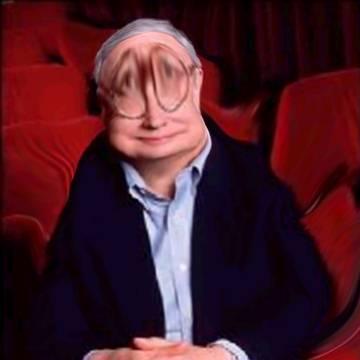 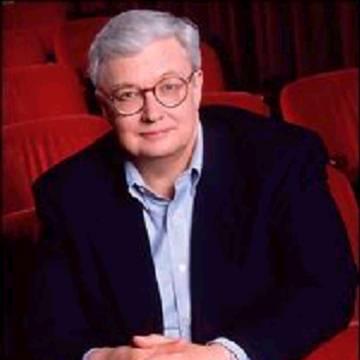 clue: The fat guy, now thumbing without the bald guy.

explanation: Though he considered himself a newspaper man first, film critic Ebert was most famous for his television show with Gene Siskel, Siskel & Ebert. Ebert was often called "the fat guy" and Siskel "the bald guy," but when Siskel died, Ebert continued to do the show without him. The show's most famous trademark was its rating system: Each film got a "thumb up" or "thumb down" from each critic. more…