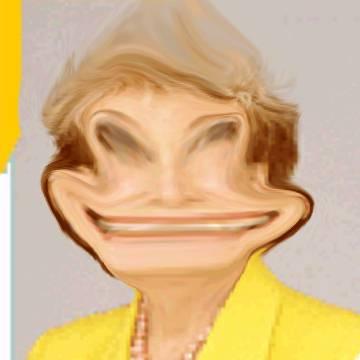 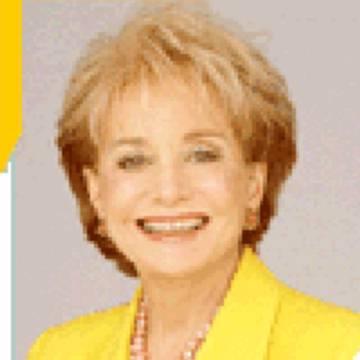 clue: There's something Special about this interviewer with a 20/20 View.

trivia: This was the second consecutive goo to start with the phrase 'there's something [blank] about this...' after Laurence Fishburne (0078).

Before creating and hosting The View, she used to open her ABC newsmagazine show by introducing herself and saying, "And this is 20/20." Go »