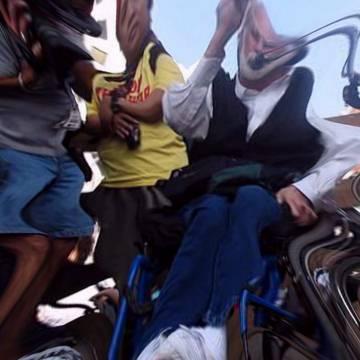 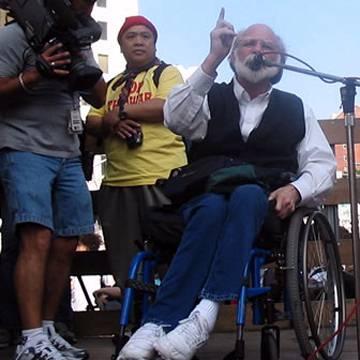 clue: This born patriot has taken a stand against war ever since war left him unable to stand.

explanation: Kovic was the subject of the autobiography and film Born on the Fourth of July ("born patriot"). He was paralyzed from the mid-back down in Vietnam and has since campaigned against war. more…