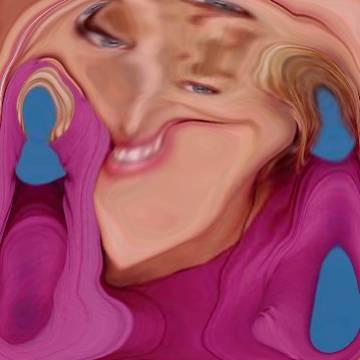 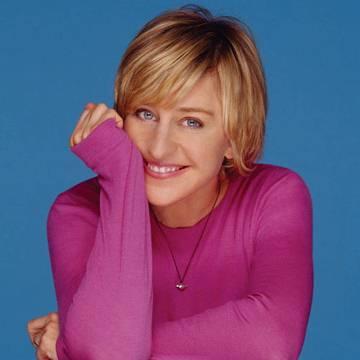 clue: I can't remember if this talk show host was funnier while she was still in the closet.

explanation: DeGeneres was a stand-up comic, talk show host, and sitcom star who famously came out of the closet about her homosexuality in 1997. The phrase "I can't remember" is a reference to her role as a forgetful fish in Finding Nemo. more…

trivia: This goo was directly inspired by a Tragic Comedy discussion about female comics a week earlier.