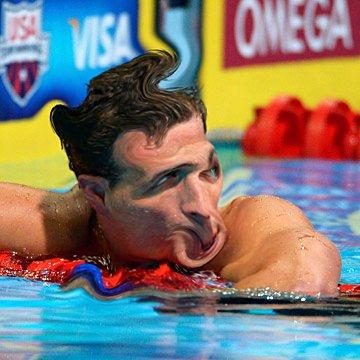 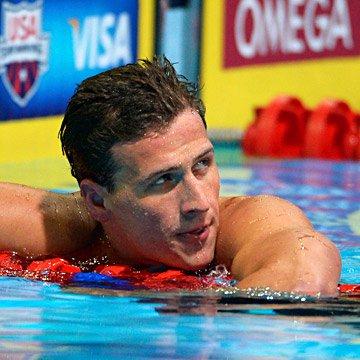 explanation: Fellow swimmer Michael Phelps was expected to dominate the Olympics, and he did very well, but Lochte garnered a fair amount of media attention all by himself. more…