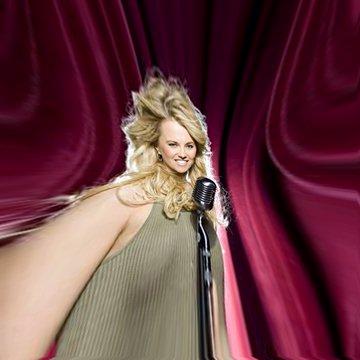 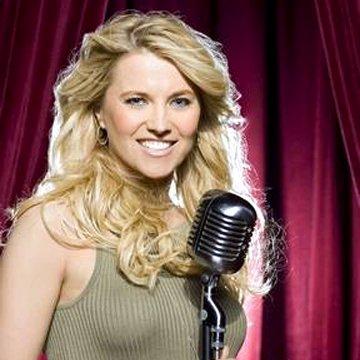 clue: An unstoppable force that follows no man's rules.

explanation: Lawless starred in Xena: Warrior Princess. On The X Files, she played an unstoppable super-human. The phrase "no man's rules" was a play on her last name. more…