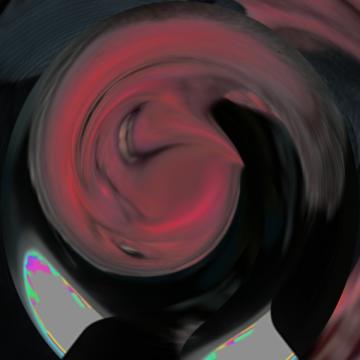 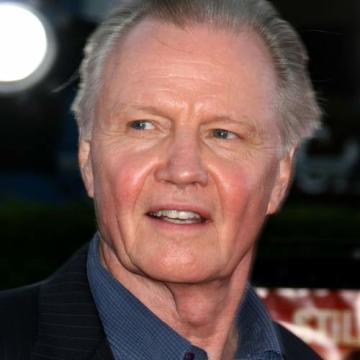 clue: Being swallowed by a giant snake doesn't actually befit an Oscar winner.

explanation: Jon Voight won an Oscar for Coming Home. In the film Anaconda, he was eaten whole by the titular snake. more…

After adopting horror as a genre, this actress conjured up success in iconic parts like Mrs. Bates. Go »