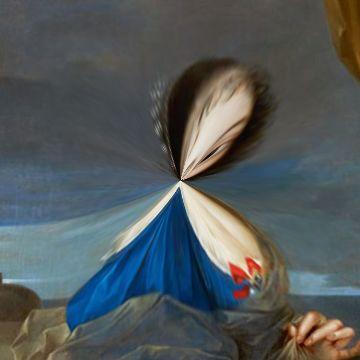 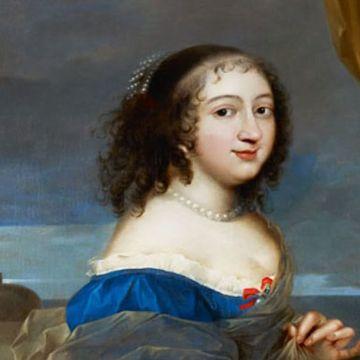 clue: Let me get this straight. I married the King but I can't be Queen? That's going to be a hard secret to maintain.

explanation: d'Aubigné, Madame de Maintenon ("maintain") was the second wife of Louis XIV. Because of her low status, their marriage was mostly secret and she was never publicly recognized as queen or queen consort. more…