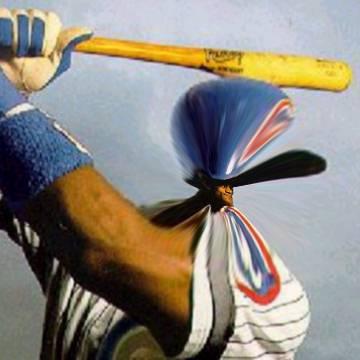 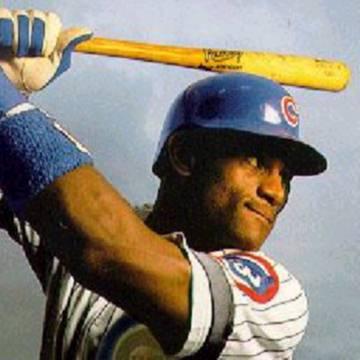 clue: All of Chicago wishes this baby bear had out-hit McGwire in '99.

explanation: Sosa played for the Chicago Cubs ("baby bear") and became nationally famous in 1999 when he spent the summer racing with St. Louis Cardinal Mark McGwire to become the first to break Roger Maris's record of most home runs in a single season. Ultimately McGwire won. more…

trivia: This goo was part of Round Thirteen, in which each goo was dedicated to a particular player. This goo was created for Edward Tegge, who grew up in the Chicago suburbs and was a big baseball fan. Unfortunately, it was learned after the goo went online that Ed was actually a White Sox fan and did not like Sosa at all.