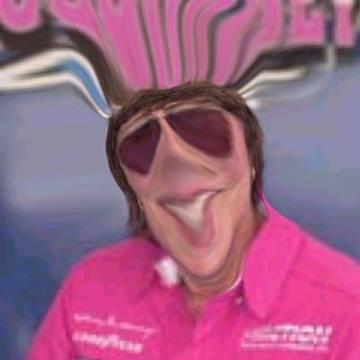 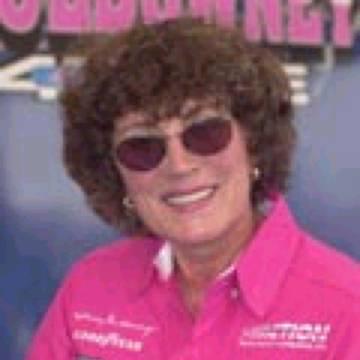 explanation: Muldowney was as famous for breaking records as she was for being the first woman to hit it big in the sport of drag racing ("drag"). The word "surely" is a play on her first name. more…

trivia: This goo was part of Round Thirteen, in which each goo was dedicated to a particular player. This goo was created for Mike Eberhart, who was a fan of drag racing. He didn't particularly follow Muldowney, but considered himself a fan of John Force and Kenny Bernstein.

All of Chicago wishes this baby bear had out-hit McGwire in '99. Go »