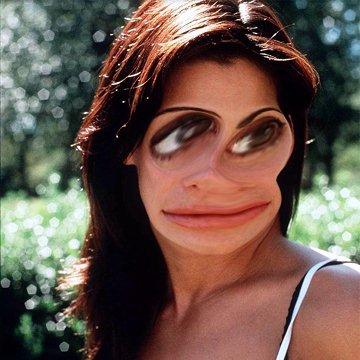 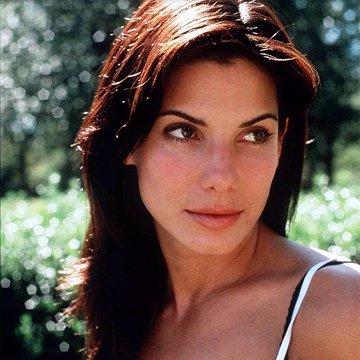 clue: This actress likes physics: She made movies in the nineties about velocity and buoyancy, and recently, two films about temperature and weight.