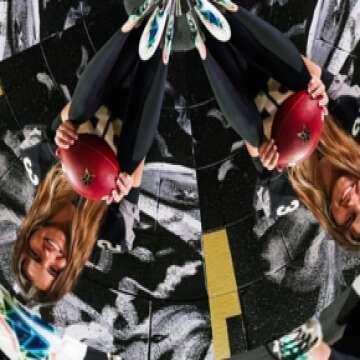 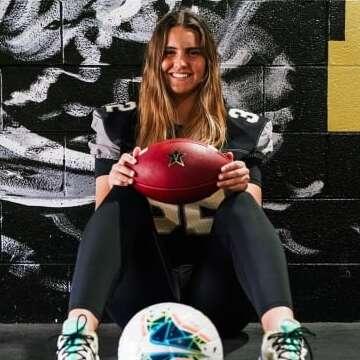 clue: The glass ceiling isn't going to shatter itself. Sometimes it needs a powerful kick or five.

explanation: In November 2020, Fuller became the first woman to play in a Power 5 football game, as a kicker for Vanderbilt University. more…

It's not the fastest way to cross hemispheres, but for one young athlete, it did lead to a brand new world record. Go »