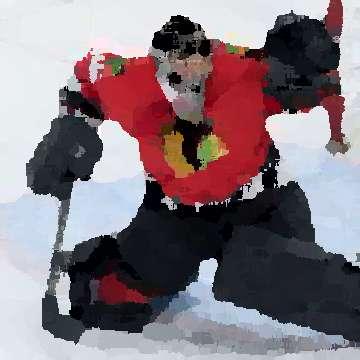 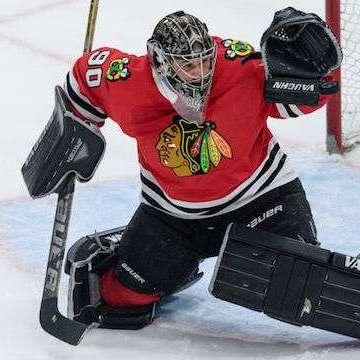 clue: Who would have expected an accountant to play a perfect 14 minutes with the pros?

explanation: Foster was an accountant and amateur hockey player registered as the emergency backup goalie for the Chicago Blackhawks. When all three goalies were unavailable at a game in March 2018, he took to the ice for his first professional game, and didn't let the opposing team score a single shot in 14 minutes, being named MVP in recognition of his success. more…

There is a Russian infiltrator in Washington, and this time he's gone all the way to the top. Go »