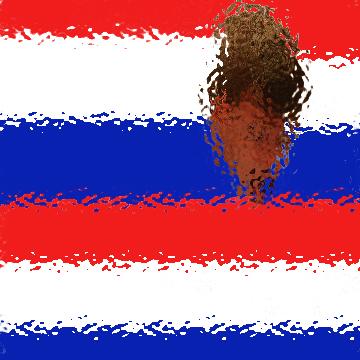 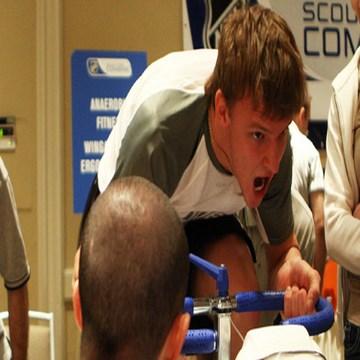 clue: This Russian hockey phenom and sometime captain now wears a blue jersey and is known to inspire holy jumping.

explanation: Tarasenko is an alternate captain for the St. Louis Blues, whose announcer says "holy jumpin'!" in excitement. more…