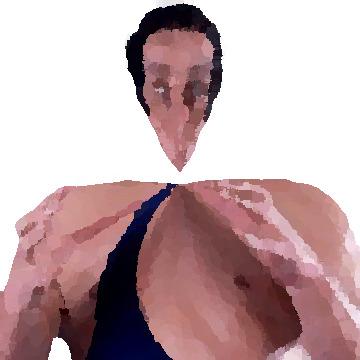 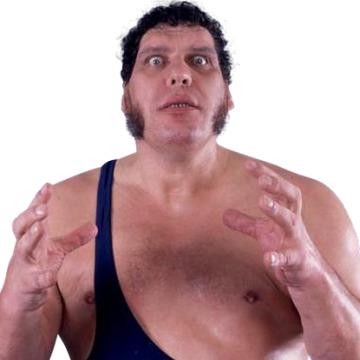 clue: It's not his fault he's the biggest and the strongest. He doesn't even exercise.

explanation: Although a sometime actor, André the Giant is best remembered for his professional wrestling career. The clue is one of his quotes from The Princess Bride. more…

This Alabama native spent an entire year helping the Crimson Tide go undefeated. Now that he plays professionally in a neighboring state, he is also undefeated, in the rankings of the most receiving yards per game. Go »