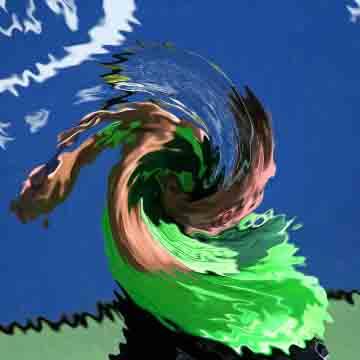 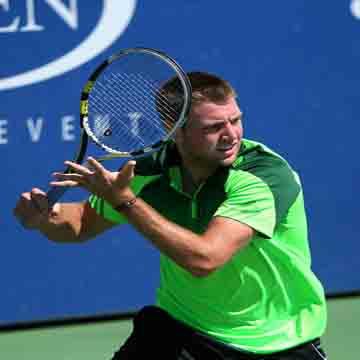 clue: This Kansas-based athlete will challenge the call on the court when he knows it's wrong. To find the answer to this goo's last name, rhyme these words to get your answer: Jock, Dock, Rock, Flock, Clock, and Block.

explanation: In a tennis tournament in January 2016, Sock took the unusual step of advising an opponent to challenge a call that the umpire had made in Sock's favor. Upon replay, the umpire sided with Sock's opponent, costing Sock a point. more…

trivia: Given Sock's last name and profession, Scott was tempted to rewrite the clue to make a joke about athlete's foot.