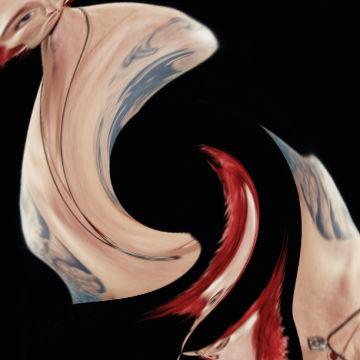 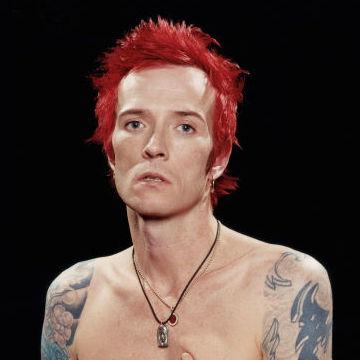 clue: He was never in Temple of the Dog, but his work in a different temple-themed grunge band will outlast the memory of his fatal heroin addiction.

trivia: This goo was inspired by incorrect guesses for the goo of Andrew Wood. Coincidentally, news of the unexpected death of Chris Cornell, lead singer of Soundgarden and Audioslave and Temple of the Dog, broke around the same time that this goo was published at midnight on May 18. The goo had been created days earlier, and an automated process selected it at random from among several available goos. Scott briefly considered taking it down, partly out of decency toward Cornell and partly to avoid incorrect guesses from players who immediately thought of Cornell thanks to news coverage, but ultimately he chose to let the goo play out.

When a musician passes away, it's common to listen to his hit songs in a state of mourning, but songs like "The Day I Tried to Live" and "Show Me How to Live" make this death extra sad. Go »