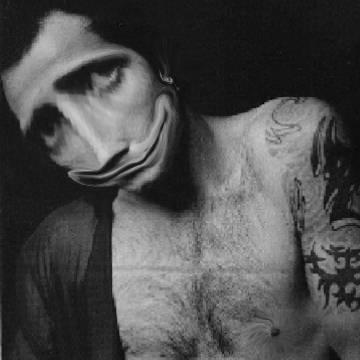 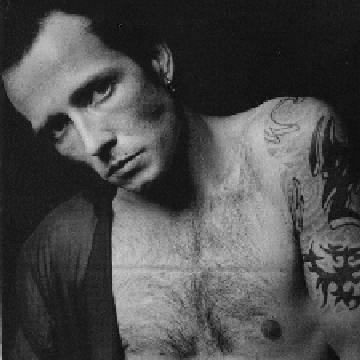 clue: This stoned pilot can really weil those tunes.

explanation: Weiland was the singer for the alternative rock band Stone Temple Pilots. The word "weil" plays with his last name. more…

trivia: Though officially a celebrity for his status as a singer, Weiland was also well known for his on-again, off-again heroin addiction.

Houston, we have a problem. I will always love you. Go »

His contributions to rock guitar got him inducted to both the Rock and Roll Hall of Fame and the National Inventors Hall of Fame. Go »

Oh brother, another blues musician from New Orleans? (Who's the king?)

Oh brother, another blues musician from New Orleans? (Who's the king?)
9 years ago today