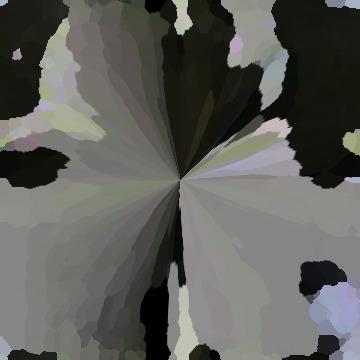 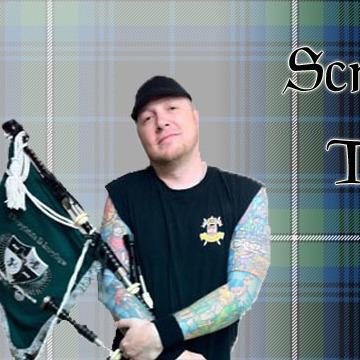 clue: This bagpipe player might dropkick you in the mouth if you don't abide with the warrior code.

explanation: Wallace plays the bagpipes in the band called Dropkick Murphys. They also have an album The Warrior's Code. more…