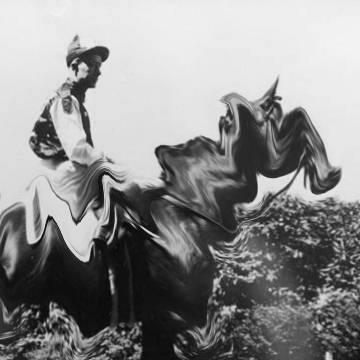 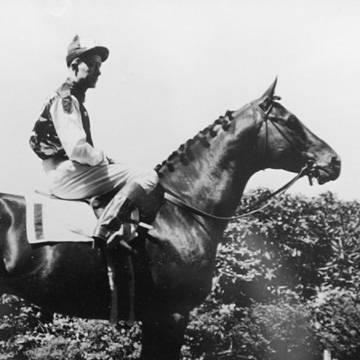 trivia: This goo led to a discussion on the site over whether guesses for the jockey, Red Pollard, should be accepted. Consensus leaned in the direction of accepting the guess as valid, which Scott did.

With a last name like that, who expects to win a game of cards against this guy? Go »