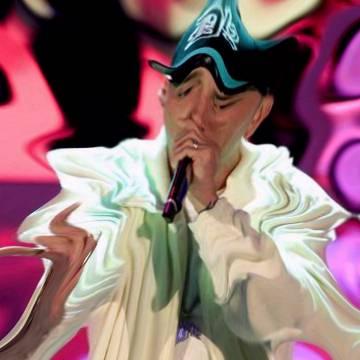 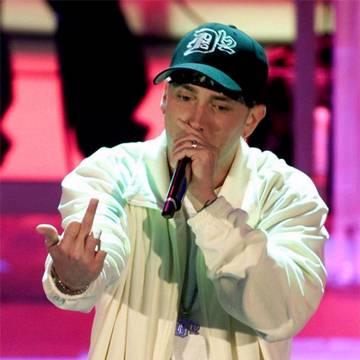 clue: The rap lyrics of this Detroit prodigy melt in his mouth, not in his hand.

explanation: Eminem was a rapper from Detroit hailed as a white prodigy of the musical form. The phrase "melt in his mouth, not in his hand" plays on the slogan for the candy M&Ms from which he took his name. more…

A singer divided against herself cannot stand. Go »