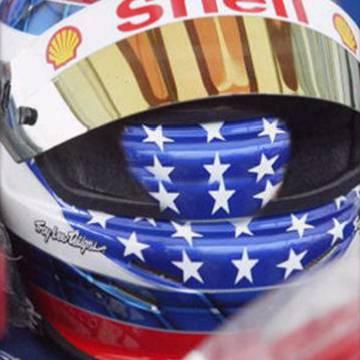 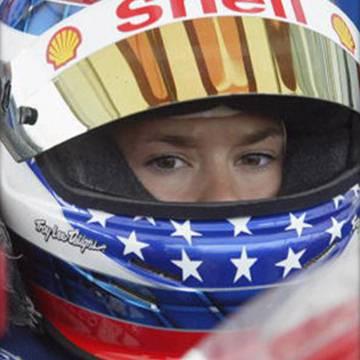 clue: Just like in a round of the goo game, she knows that how you perform in the opening moments of the Indianapolis 500 can affect whether or not you win.

explanation: Patrick was best known for being the most accomplished female driver in Indianapolis 500 history (at the time of publication). She might have placed better had she not made an error at the beginning of her qualifying attempt. more…