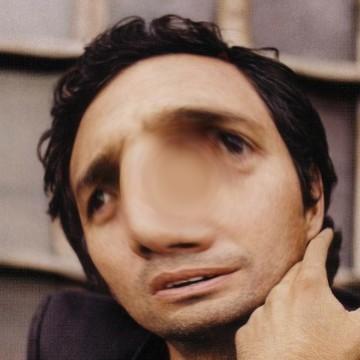 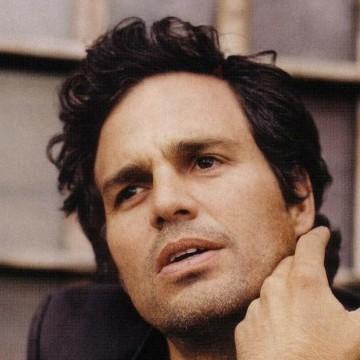 clue: This always-angry actor has a few Oscar nominations from some less furious roles.

explanation: Ruffalo is the current Hulk character in the Avengers franchise. One of his most famous lines is about being "always angry." more…

Depending on your age, you might know him best as a treasure-seeking spelunker from the Goon Docks, a "rude" football player at the University of Notre Dame, a devoted hobbit friend in Middle Earth, or a genial Radio Shack employee in Hawkins, Indiana. Go »