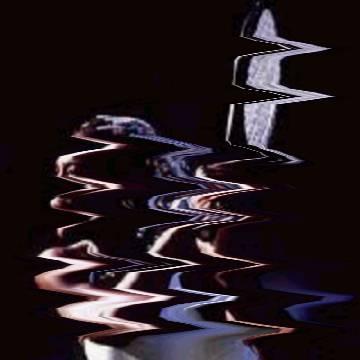 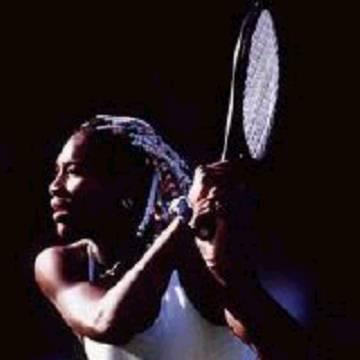 clue: Having a planetary sister has helped this serene tennis star gain fame.

trivia: The clue was referencial to the clue of previous goo Venus Williams.