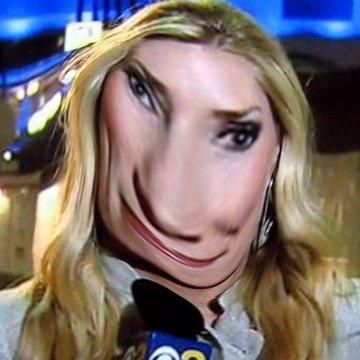 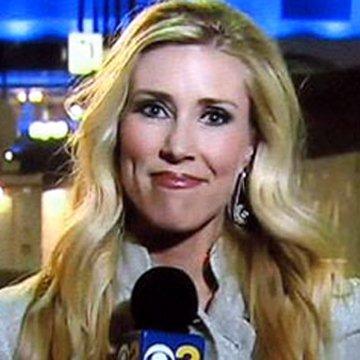 explanation: During live coverage of Lady Antebellum's sweep at the 2011 Grammys, reporter Branson suffered a migraine on camera that rendered her unable to speak clearly. The widely-circulated video of her frightened gibberish became a controversial fad. more…

Peculiar Pathology: The human body can suffer such strange and tragic fates. These five people became famous for their unusual medical conditions. Even five TV doctors couldn't help them.

born in a bubble Go »