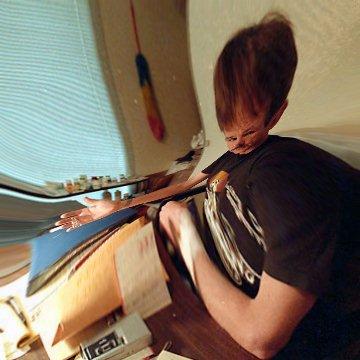 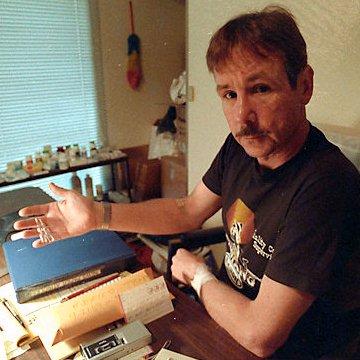 clue: Drug dealers aren't supposed to use their own supply, but maybe things are different in Dallas.

explanation: Woodroof's success with unapproved AIDS medication led him to sell the drugs to other patients, inspiring the film Dallas Buyers Club. more…