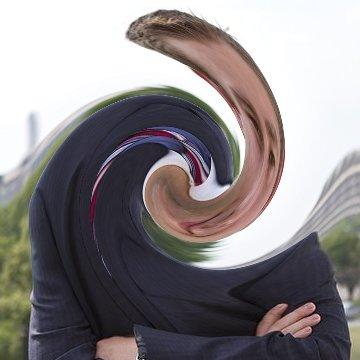 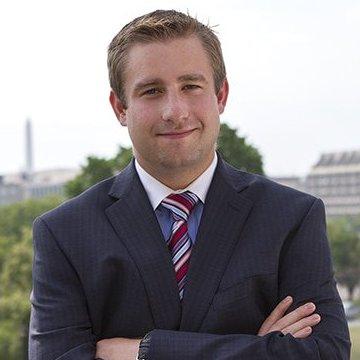 clue: If you like conspiracy theories about leaked emails, Sean Hannity has a rich one for you.

explanation: Rich was a DNC staffer who was murdered in 2016. Numerous outlets, most prominently Sean Hannity's program on Fox News, have been criticized for hyping conspiracy theories about his death being linked to leaked emails. more…

His CIA work informed his novel about powerless superheroes in a world of terror, which in turn informs his comic book writing today. Who's the king? Go »