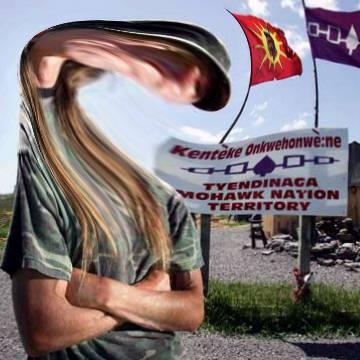 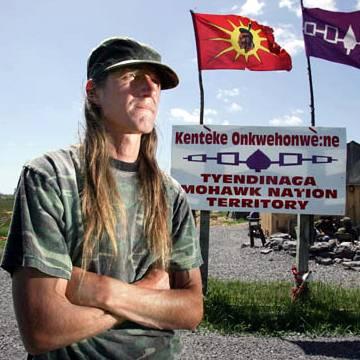 clue: This man's Mohawk activism has less to do with hair and more to do with Native American rights.

explanation: Brant was a prominent activist for the Mohawk Nation. more…

player landmarks: This was the last goo solved by Rhonda Woods.

I'd tell you all about this public-nudism activist's long, naked walks across England with his girlfriend Melanie, but I don't want to ramble. Go »