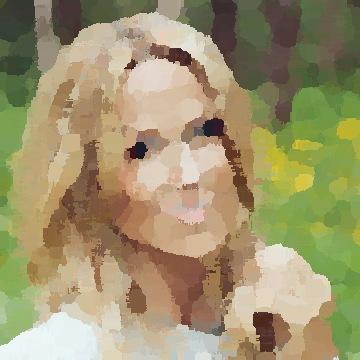 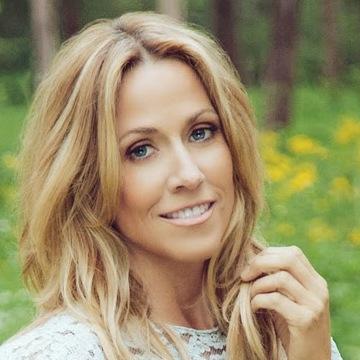 clue: Her career started on an ordinary weeknight, but soon she started using her own name and traveling around the planet in a big hurry. Her popularity spread like a weed, taking her on unplanned routes such as just missing Memphis, but eventually she made it home and found herself there.

explanation: The clue plays on the titles of Crow's albums in order: Tuesday Night Music Club, Sheryl Crow, The Globe Sessions, C'mon C'mon, Wildflower, Detours, 100 Miles from Memphis, Feels Like Home, and Be Myself. more…

When a musician passes away, it's common to listen to his hit songs in a state of mourning, but songs like "The Day I Tried to Live" and "Show Me How to Live" make this death extra sad. Go »