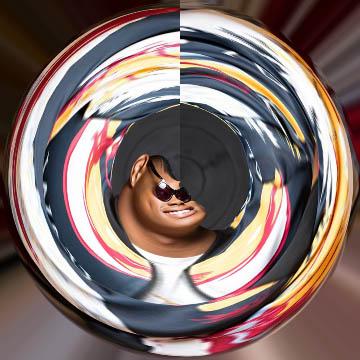 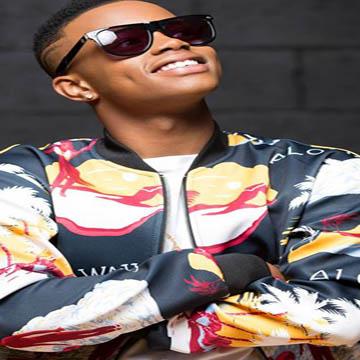 clue: Oh my! I can't believe he wants everyone to be quiet, including me. All you can do is watch this teen dance and rap.

explanation: Silentó was (at the time this goo was created) a 17-year-old rapper known for his hit "Watch Me (Whip/Nae Nae)." The words "oh" and "quiet" were a play on his name. more…

This bagpipe player might dropkick you in the mouth if you don't abide with the warrior code. Go »